Skip to content
Home What We Do Board of trustees

Here is a list of our Board of Trustees 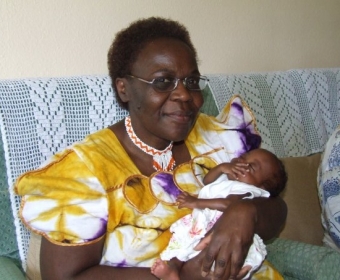 Chair of Trustees. She grew up in Kenya and is now a Church of England vicar in Manchester. 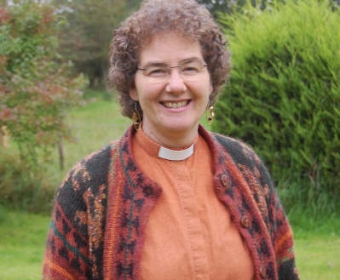 She grew up in Uganda and Kenya. Now retired, she was Director of Ministry and Training for the Church of England. 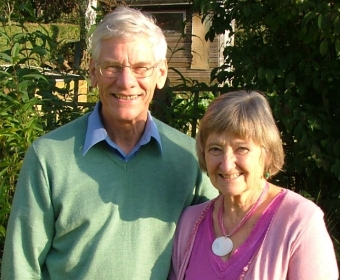 Were agricultural missionaries in Kenya. Then worked for the Christian environmental charity Arocha. David is the Secretary of the Trustees. 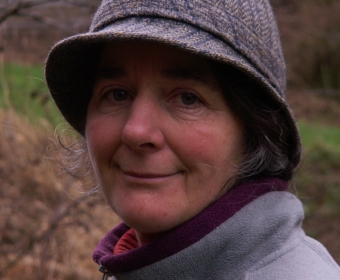 Cares for home and family in Cumbria (including sheep and chickens!). 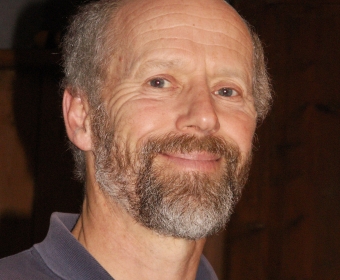 He was director of the YMCA National Centre at Lakeside, Cumbria. Jim is Treasurer of the Trustees.